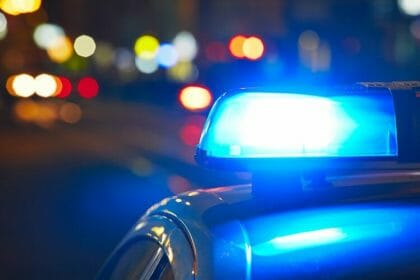 In the wake of sudden and tragic loss of life, practical details remain. Site remediation and a return to normalcy are necessary steps in the healing process. Bio-One responds with expediency, empathy and a genuine desire to mitigate a painful reminder.
Bio-One Las Vegas received a fixed-price, no-bid contract to clean the crime scene of the worst mass shooting in modern U.S. history.  On October 1, 2017 a gunman fired into a festival grounds from the 32nd floor of a neighboring hotel, killing 58 people and wounding hundreds more. Law enforcement had concluded its site analysis by early November, and wanted to return the property as quickly as possible to its owner, MGM Resorts International.

In addition to the obvious human biohazard, the site featured dozens of concession booths and semi-trailers loaded with spoiled food, having sat for nearly a month while law enforcement processed the scene.

The FBI issued a requisition document after receiving a site estimate. Four companies were contacted and Bio-One was selected. In the document, as reported by the Las Vegas Review-Journal, the FBI cited security and urgency in bypassing the bid process.

“Due to the magnitude of the violence which occurred on the site, the size of the facility, and the lengthy time required to conduct the scene investigation, the site became a significant biohazard,” the FBI requisition document stated.

Tim Lockard of Bio-One Columbus was called in to help with the 15-acre site, as were additional Bio-One franchise owners from Texas and South Carolina. Tim was on site for four days working on the logistical plan, with a crew of as many as 15 people. Although Bio-One is often called to clean up the aftermath of disastrous events, Las Vegas was an unprecedented task. 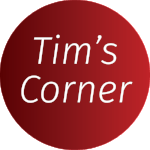 "I don’t know how to even begin to describe the physical and emotional toll a job like that exacts. It was terribly sad, but I think we all felt a sense of responsibility to the victims and the families to do our job respectfully and professionally.

Our thoughts and prayers go out to all those who were affected.”

Request a service from your local Bio-One team.